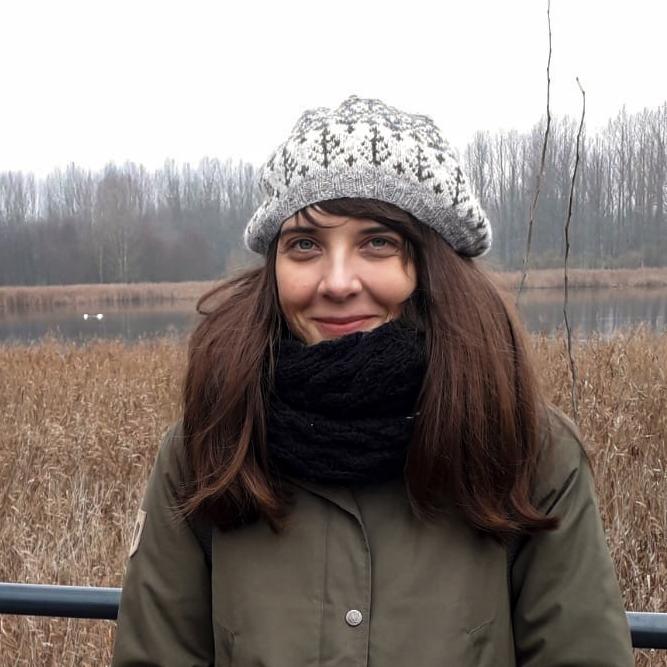 Meet Maike - our member of the month in September!

Introduction round: Who are you and where are you from?
My name is Maike and I live just around the corner in Prenzlauer Berg. Originally, I'm from Friedberg, a small town thirty minutes north of Frankfurt am Main. If you're big into Elvis Presley, you'll have probably heard about it cause he was stationed there for about a year when he was in the army - a fact all true Friedbergers are very proud of!

What made you come to Berlin?
I came here for my first job at the Embassy of Singapore back in 2013. I actually wanted to live in Cologne, so the plan was to move after a year. But then I fell in love with the place and never left.

What exactly do you do? What's in the pipeline for the near future?
I'm a freelance conference interpreter and translator for German, English, French and Spanish. My jobs couldn't be more varied. Over the last twelve months I worked as an interpreter in the court case against a big German car company and for conferences on Islam, microbiology, German arms exports to Yemen, train track safety and the Eurovision Song Contest, to name but a few examples. Due to the pandemic, I'm translating more at the moment rather than going to conferences. Most recently, I translated a Spanish crime novel, which was a lot of fun.

Since when do you cowork at Office Club Berlin Prenzlauer Berg?
I started in July, so not for very long.

What is the benefit of using a coworking space for you?
When I spend too much time alone at home, I tend to start talking to my plants and ferments. Which, you know, might help them grow/ferment but some people might think it's a little bit odd. So best to stay sane.

Do you have favourite spots in Berlin? Something to recommend / consider especially for people coming here?
If you're interested in food, hit me up, I have a long list of great recommendations. If you like spending time outdoors, an easy spot to go to, even after a day at the office, is Karower Teiche just north of Pankow (see picture). Best café: Pomeranze on Leinesetraße in Neukölln.